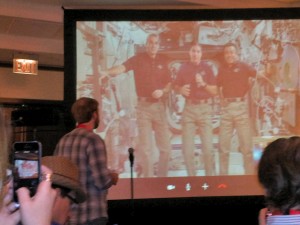 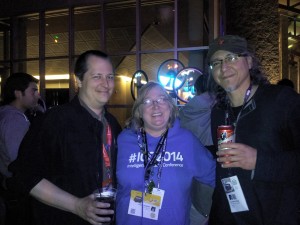 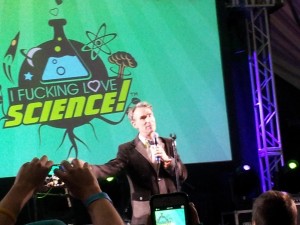 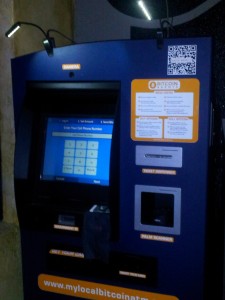 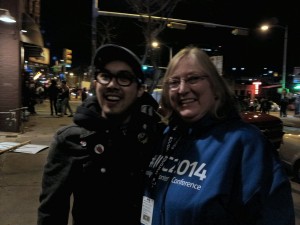 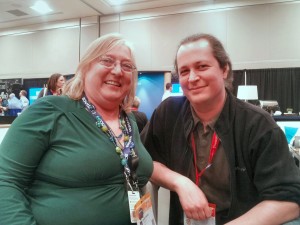 South by Southwest interactive festival was, as always, amazing.   Though she didn’t get to stay very long, I did get to hang out with Phylise Banner a little bit.  We started at the reception for STEM to STEAM (that’s adding “art” into the traditional STEM of science, technology, engineering, and math).  The event was sponsored… END_OF_DOCUMENT_TOKEN_TO_BE_REPLACED